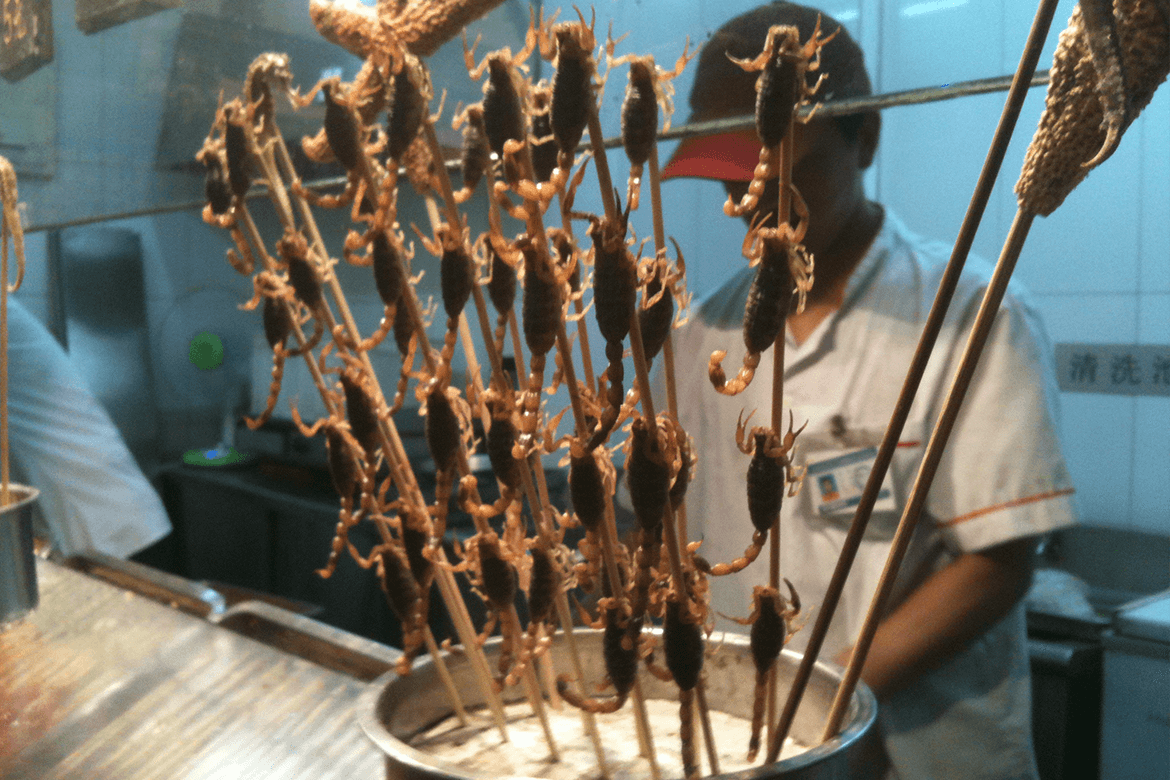 I called it quits with my comfort zone in the summer of 2010. Since then, we’ve had sort of a rocky friendship; but you know, these things happen. I remember it distinctly—the culmination.

It was hot outside, and it was the kind of humid that leaves clothes sticky and drenched in sweat. There was really nothing you could do about it but attempt to ignore it. It certainly wasn’t the sort of weather circumstance one embraces or grows accustomed to.

Beijing with 40 American strangers. I’m a traveler, so it’s not as though the traveling in an of itself was anything particularly nerve-wracking. The toilet situation was sort of an adventure, I’ll admit. But the rest: Where there’s a tour guide, there’s a way. It was our last day, and we had spent all day touring the city. Most everyone was exhausted. But after I had seen Houhai in passing earlier, I decided I would go there before leaving the country. Even if I had to go there alone.

So, I went there. I couldn’t not. I knew I’d regret letting the moment pass me by.

Now, I had made a few acquaintances on the trip, but they weren’t with me. Our tour guide wasn’t there either. And China isn’t like Europe where there’s always someone who speaks English. It actually felt like a foreign country, and it was thrilling because of it.

I piled into a taxicab with four other women from our group and told the man “Houhai.” To be honest, if we had lost our hotel card, I don’t know that we would have ever found our way back, which sort of added to the thrill of it all.

Houhai has to be one of my favorite places in the world. The lake, the lights, the nightlife, the couches and hookah on the sidewalks. We sat on couches outside by the lake drinking drinks, the contents of which we’ll never know. But that’s like most of the things we ate and drank in China. It’s better not to ask.

But there in that moment, sitting on a couch in Houhai with four strangers, completely lost in a foreign country, drinking mystery drinks, watching the kites fly over the lake while lights bounced through the night sky…that was the moment. And it was glorious.