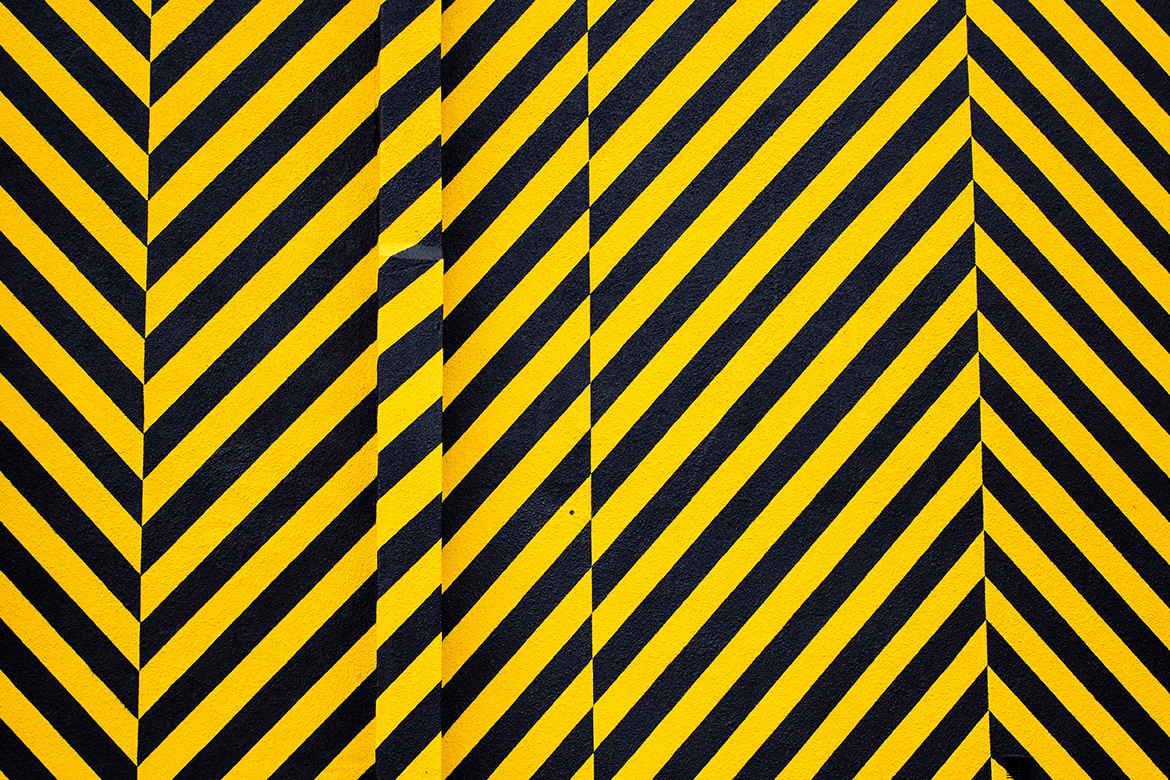 We all got dirt

I don’t know about you, but I’m tired of reading articles about what successful people do and don’t do, how to spot the toxic person in your office, and ten sure signs your boyfriend is a narcissist or your girlfriend is a psychopath.

Because here’s the thing: everyone is flawed. We all got dirt.

“I knew he was a toxic leader,” we say matter-of-factly. “Dude, she has terrible EQ. This Inc. Magazine article proves it.” Nevermind the qualifications of the author—irrelevant, really. This is about affirmation, and man, do we feel better now.

The reality is, that person you call successful might be an absolute mess inside, and that person you call toxic might actually just be a realist. Some personalities only clash with one another and not anyone else at all. Anyone who is honest will fess up to a bit of narcissism. After all, we all view the world from our own point of view, so it’s a pretty short leap.

And because none of us know what we’re capable of given circumstances we’ve never experienced, it’s difficult to know what we would or wouldn’t do had we been raised another way or suffered tragedies we can hardly even imagine. It’s really easy to make claims though. It’s easy to be critical of the things we’ve never had to experience ourselves and to imagine we’d take the moral high ground.

I don’t think I have to tell you this is bullshit. You already know it. At least deep down inside, you know it.

It starts with us

As I was driving a very long drive to work this morning, I threw on Robert Greene’s Laws of Human Nature to listen to on the drive, and I was struck by the reminder that we never think we’re the problem. We listen to stories and read articles about narcissism and toxicity so we can use others as a scapegoat for a bad situation. We don’t usually read them so we can look ourselves in the mirror and have an uncomfortable chat. It’s actually a pretty sick and abusive way to behave toward friends, coworkers, and business partners, and it’s a terrible sort of self-deception.

But as Greene points out, it’s something just to be confronted with the reality of self. It’s only then that true change can start to take place. This isn’t unlike the gospel in that it’s no good to perfect people.

But learning to start with our own selves rather than looking for the first person we can blame?  Forcing ourselves to pay attention to wounds and insecurities in others as we seek to understand behavior vs. just reacting to it? Being willing to have difficult conversations that force growth and maturity rather than coddling our own insecurities by putting others down? That stuff’s downright revolutionary.