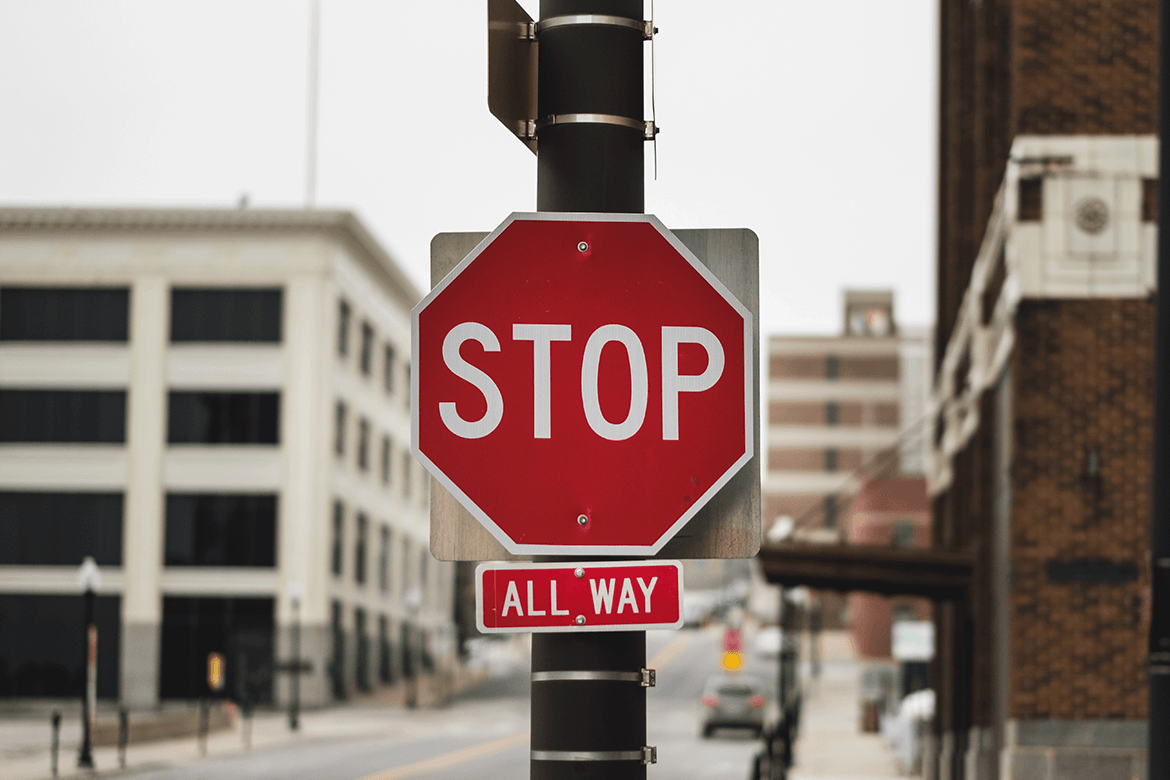 What’s in a friend?

I’m sure it’s true that qualifications for friendship differ from person to person. Some might only want friends who think the same, act the same, believe the same, and live a similar socio-economic lifestyle they do. Others might be looking for the people who challenge and stretch them. Still, others might just want someone who shares common interests, so they can go on adventures together.

Personally, I welcome a richness and variety in the people I spend my time with, but the people I consider friends are the ones with whom I find a mutual interest, trust, and understanding no matter what stage of life they might be in or what they might believe. It’s the reciprocity of interest that doesn’t ultimately feel self-serving but, rather, mutually beneficial that I crave in a friend. I want friends who will tell the truth even when it hurts them or me to do so. Even when it’s not what I want to hear—especially then. And I want my friends to want the same of me.

Friendship and the “brand promise”

I can count on one hand the number of good friendships that have gone sour in my lifetime, and in every instance, the moment those friendships went wrong had everything to do with trust: It’s the moment of realization that we’re misaligned on the things we thought we had in common or at least commonly understood about one another.

But it’s not even about common values because it’s possible to be good friends with someone radically different from you. Rather, it’s more akin to a brand you love breaking its brand promise. There’s something jarring about a person betraying his brand and stubbornly sitting in that broken promise like it’s who he’s been along. It’s an act of self-betrayal before it’s an act of any other sort of betrayal.

I guarantee you we have all done this to ourselves and people we love. Because we’re all broken, fallen beings. And some of us have sat in those broken promises to this very day because we’re too stubborn to admit we were wrong.

I’m reminded of the book Leadership and Self Deception, which describes the habit of people who have betrayed themselves to begin to justify their actions in their own heads. And they do this by vilifying others. “If this person hadn’t done this and said that, I never would have had to do this horrible thing I did (that goes against all of my values).” And before too long, we can turn our bad behavior toward others into the most elaborate self-pity session. This is how lingering resentment starts and slowly builds into a long-lasting offense. This is how grudges start. This is how friends become enemies.

And invariably, the result of this kind of behavior is a superiority complex. Somehow even when we’re completely wrong about something, we’re able to convince ourselves that the other was more wrong. I don’t know how we do it, but we do it all the time. It’s sort of a sin specialty. Whether or not we ever speak the words, we know there are people we feel superior to and have built up an entire story as to why. And we need to get over ourselves. Today.

Not all friendships are worth restoring. Sometimes we just need to go our separate ways, but for the ones that matter, the first step of restoration is finding your first act of self-betrayal. Then you just gotta turn on the Weezer sweater song and pull the string until it all unravels. It’s never too late to say you’re sorry. 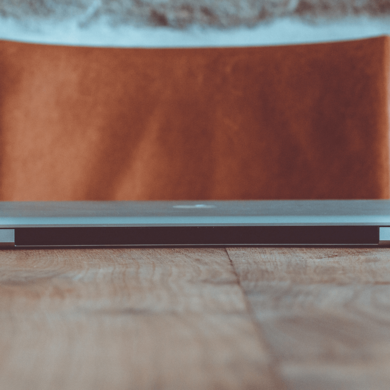 Pandemic Buzz | Learning About Myself on the Internet