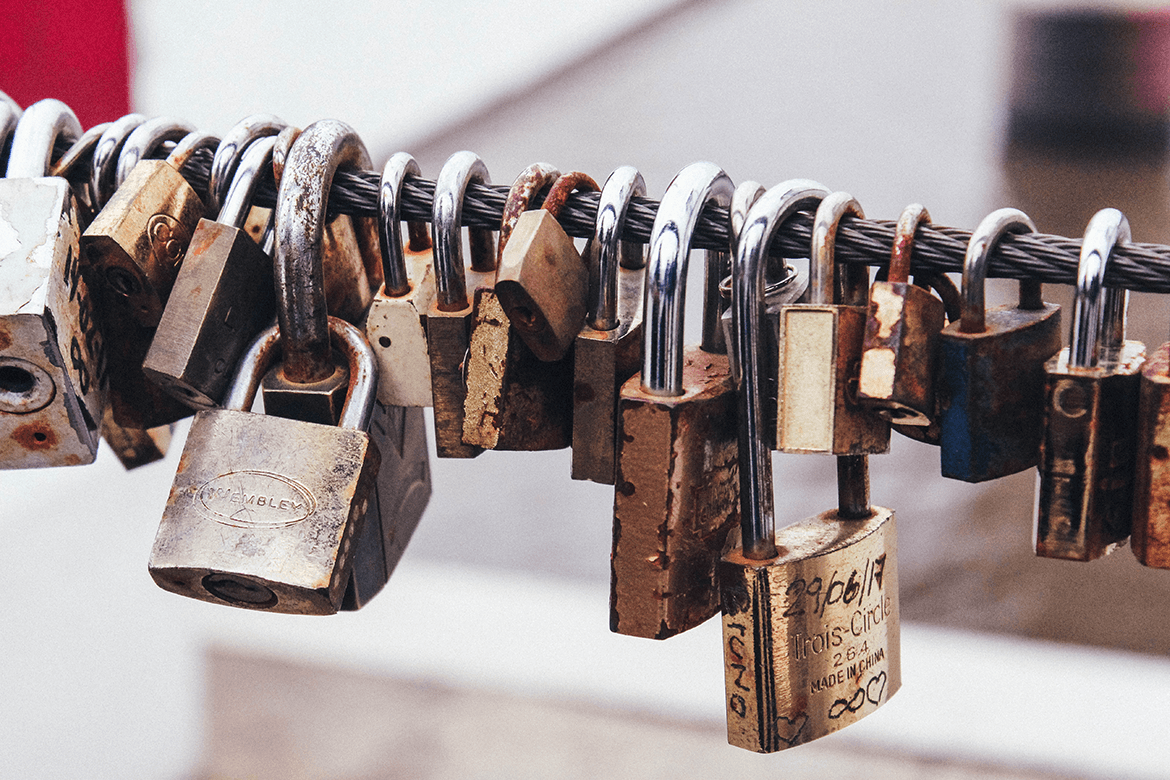 A few months ago, I got a new client—a former leader of an organization where I previously worked. He wanted to hire me to take a pile of notes he had written for his team and turn them into public-facing blog posts for his personal blog. Now, if almost anyone else had asked me to do this, I would have said no right away. I don’t have time for this sort of thing, considering all of the other projects on my plate at the moment. But he was adamant that he wanted me to do it, and when I asked why, the answer was not what I was expecting.

“Beka, I want you do edit these for me because I don’t want to take criticism from just anyone.”

He went on to explain that he would like to become a better writer and knows he can improve. But when it comes to someone digging into his work, he wanted someone who understood what he was all about and had context for what he might be trying to communicate. He wanted someone he could trust to represent him well and make educated decisions on his behalf. And if criticisms or difficult conversations were necessary along the way, he’d much prefer it come from me rather than some other person.

I couldn’t turn it down, obviously. First, I owe this man a great deal because without his organization I wouldn’t be where I am today. That job was truly life-changing. But second, his reason was compelling to me. I was flattered by it, and who knows, maybe he asked a hundred people before me, but at that moment, I felt honored that someone would trust me in that way.

So I took the gig, and little by little I’ve been chipping away at those posts. The unintended side effect of it all is that I’m spending time sifting through the leadership thoughts of an experienced CEO right as I’m working to start my own company (as CEO). The timing is convenient, and the content is incredibly relevant to my life right now. I’m calling it a win-win. But I also learned something else on top of it…

Some thoughts about trust

I’ve been chewing on his reasoning for quite a while now, and I’ve started to pay closer attention to my own feelings about criticism. Here’s what I’ve noticed: 1) I hate being criticized by people who are just out to one-up me or prove me wrong. And the reason I hate it is because there’s nothing productive about it. It’s all a smear campaign, and nobody is looking out for anyone’s best interest. It’s just some asshole trying to look good by making others look bad. Nobody enjoys this sort of criticism. But 2) I actually love it when people I trust call me on my shit. In fact, the deeper the trust and respect, the more I want them to help me become the person they see that I can be. I can accept criticism easily from these people because I know they care about me and are looking out for my best interest. And that makes even their criticism friendly and well-meaning. “Faithful are the wounds of a friend.”

This, of course, has caused me to rethink how I approach a few things. 1) I habitually poke holes in things and am contrarian (I’m an 8w7, but it’s no excuse to be a terrible human being). However, I usually only bother doing this if I think something has value, to begin with. But I’m also realizing that in some cases, I need to do the relational work before I can begin any sort of constructive feedback. That is, if I truly want to impact change vs. just be right. And 2) I have a really strong desire to be right that I need to squelch. I need to kill it dead and replace it with a desire to do right by all people and in all circumstances. Easier said than done, but it’s something just to know it and to say it and to start paying better attention to it.

As I was thinking about this idea, I stumbled upon this quote from Patrick Lencioni in my Facebook memories. Timely and applicable words from his book The Advantage:

When there is trust, conflict becomes nothing but the pursuit of truth, an attempt to find the best possible answer. It is not only okay but desirable. Conflict without trust, however, is politics, an attempt to manipulate others in order to win an argument regardless of the truth.

Trust is a really powerful thing that is earned over time. And with it, we create the opportunities to tear down walls and expose vulnerabilities in a safe space all while seeking out what is good, true, and beautiful. This space is where exponential growth can start to happen. Don’t take it for granted, don’t abuse it, and don’t neglect it. The places where trust has been established are rare and valuable, and they’re the spaces where some of the most powerful and important people work will happen. Protect those relationships with your life, and make sure you do them justice with your actions.