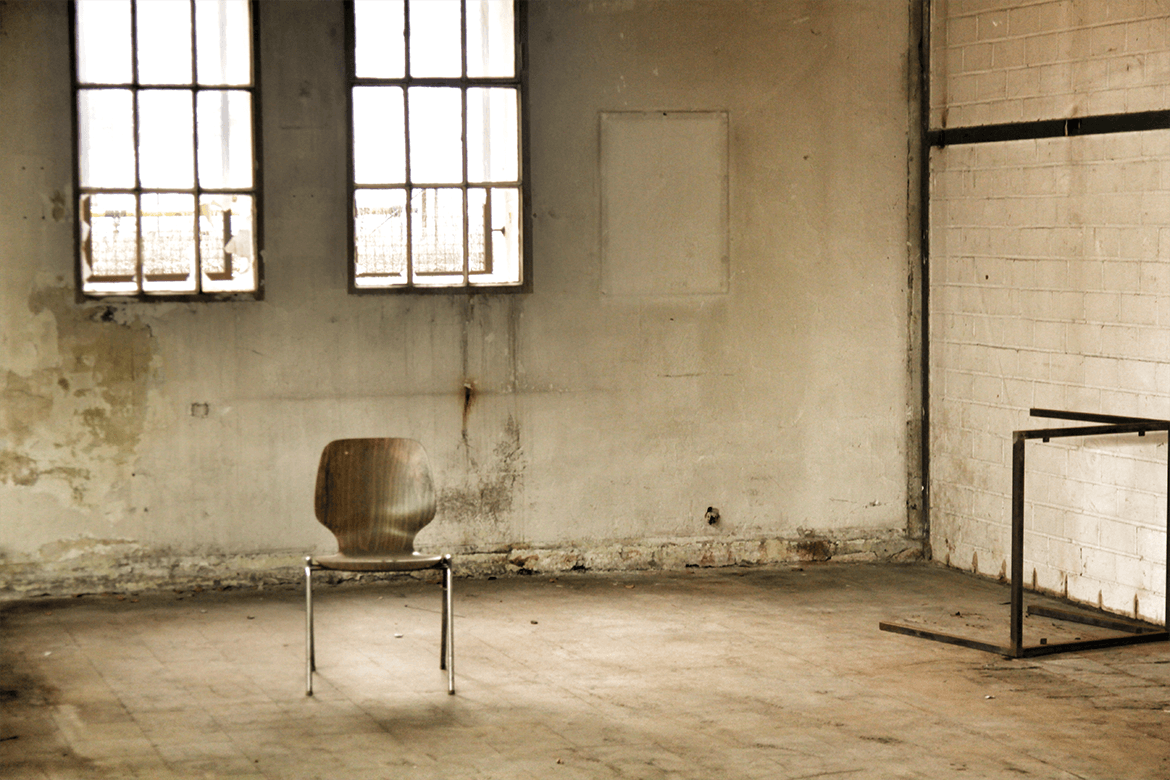 Jeff | The Boy Who Disappeared

I didn’t know his last name. I don’t think he ever told me. Jeff was my next door neighbor in an apartment complex in Irvine in 2000. He was about 15, I think. Jeff had two brothers and a dead-beat dad. His mom died of cancer or something he said. But part of me thinks she may have just split.

His younger brother smoked pot every waking hour that he wasn’t passed out in the living room. His older brother did not speak. Not that he couldn’t…he just didn’t. If and when he did it was almost always mean and vulgar.

They had a friend named Sir. When I asked Sir what he did, he said, “Women.” And he had pictures of the children to prove it. They all stole stuff. But sometimes I don’t even think their dad would give them food. Their dad was never home. If you were hungry and 12, what would you do?

Jeff though. Jeff was one of those kids stuck in the middle of a crappy life with every bit of potential to be a great man. He would come to our parties sometimes, and most nights I’d sit out on the front porch late, smoke a few cigarettes with him, and talk about life. Lots of politics. A little religion.

Jeff didn’t believe in a good God, if he believed in any God at all. One of my roommates chided me for giving him cigarettes, but he would have just stolen them otherwise. I worried about all of them ending up in Juvenile Hall or worse, but Juvie might have been an improvement for the older and younger ones. I think sometimes they would go to school, but nobody ever made them.

Jeff was smart, and he would say funny things about what he’d change if he could ever become President. I remember one night we were out smoking and talking, and he had me dying of laughter. That was the day we actually became friends.

The first time I met him, he was putting glue in his brother’s hair. Spikes. It looked painful, and I immediately assumed they were trouble. But sometimes delinquents don’t mean to be. Sometimes they just don’t see any other options.  This doesn’t make it okay, but it makes one realize it’s not always intentional. Sometimes it’s just what’s left when you hate your father but still love him enough to keep the authorities out of it.

Last I saw Jeff, he had acquired a car (probably stolen) and managed to get his license. He got a job at some diner. All he really wanted was the opportunity to work and achieve something for himself. He wanted to go to college. He wanted a good job and a good family.

Then one day, the apartment was empty. Evicted? CPS? And I never thought about them again until once a few years ago when I drove past the place he used to work. Then yesterday. It’s strange how your memory will decide to recall certain people without any prompting or notice. I wonder how he is. I wonder if he made it to college. I wonder if he’s still alive.