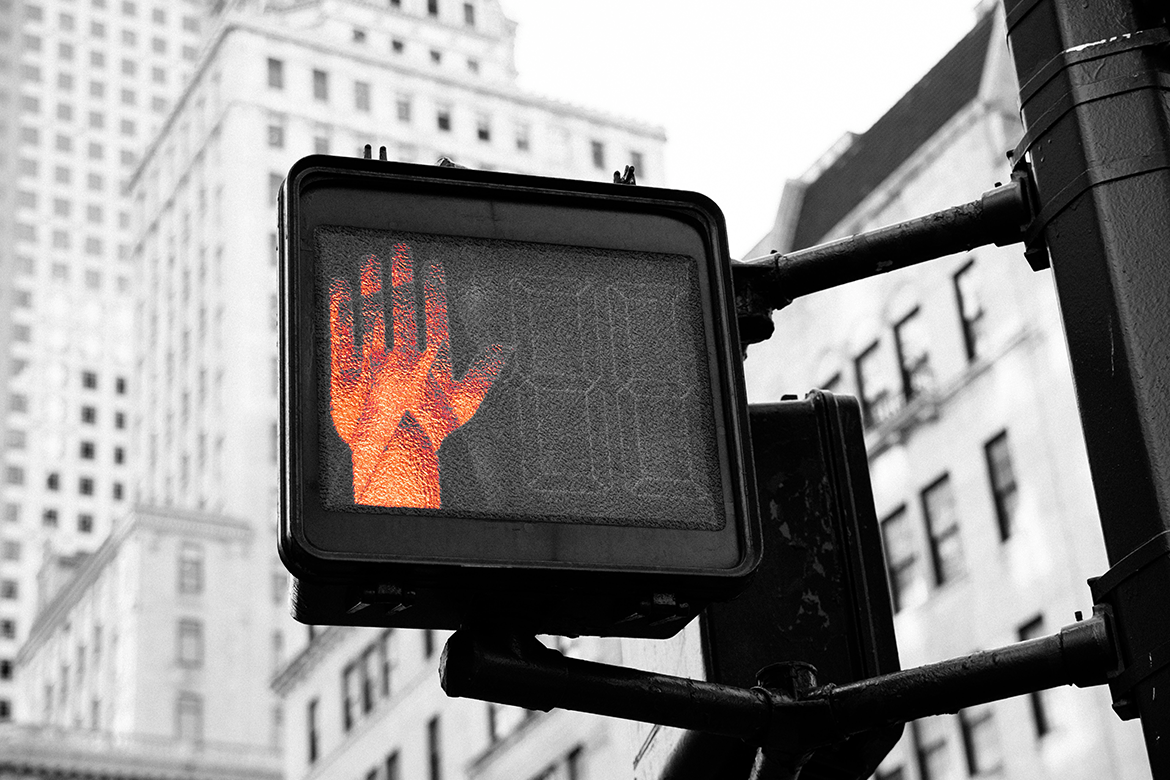 No (Wo)Man | Why Career Executives are Bad News

Fundamentally, philosophically, I believe company men, yes-men, or as a former co-worker of mine liked to call them, “career executives,” are bad news. I do not want to be one, I do not want to work for one, and I don’t want any working for me. In fact, I think organizations should go so far as to proactively guard against hiring yes-men and maybe even work to weed them out over time, too.

Why such a volatile reaction to someone so loyal?

Because anyone who will follow orders without any thought or discretion at all is inherently selfish, if not downright dangerous. They do not have the company’s best interest at heart. They do not care about the customer. And they definitely don’t care about anyone they run over along the way. They care only about themselves and doing or saying whatever it takes to get noticed by people with the power to advance their careers.

Nope. No, thank you.

In some organizations, the only way to get ahead is to be a company man, but any company run by a CEO who prefers yes men and echo chambers to brutal facts and ideation will only ever be a mediocre company. He’ll be surrounded by men and women who always agree with him and who repeat his great ideas back to him. And he’ll never know about the landmines and risks, because nobody wants to tell him. They just wanna kiss his you-know-what and enjoy their paychecks, and if things eventually go badly, they’ll take their undivided loyalty to a new corporate diety in no time at all.

Of course, this isn’t just a lesson for CEOs. As leaders, we have to watch out for this stuff all day long. It’s so easy to enjoy being right and to want to hear that echoed back to us. But what we should love the most is the employee who is honest, even when it hurts. We have to get excited about the employee who delivers the bad news along with the good because honesty is our best chance of eventually getting it right. We can’t even begin to get it right until we acknowledge there’s a problem.

I don’t know about you, but I love being right. I love it so much. And I hate being wrong. I don’t want anyone to ever think or know I was ever wrong. But this is likely my greatest weakness. It stifles growth, and it breeds animosity and distrust. Rightness needs to be tapered with humility and soft skills until it feels and sounds like care (because it is). I’m still working on this one every single day.

May we all learn how to foster environments where truth and honesty are championed, ego is squelched, and blind loyalty is kicked to the curb. It’s the only way to win. And we all wanna win, right?

What about you? What’s your best tip for keeping it real in the workplace? 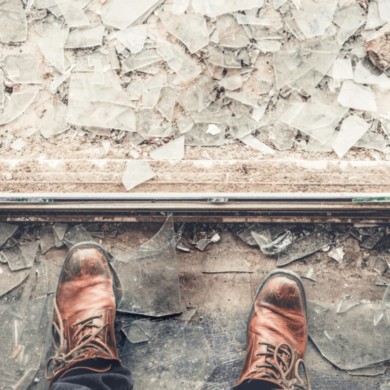 Failure | If I Could Do It Over Again